Samsung has introduced one of the amazing smarts TVs out there. These smart TVs vary in price according to size. Size is entirely up to you. Different articles have varying features with the best quality. The Q60T QLED Smart 4K TV has mind-blowing features such as Quantum HDR which highlights the detailing and combinations by expanding the diversity of color schemes. It brings out what is impossible for HD TVs out there. Furthermore, it has a Quantum Dot technology that supplies a wide range of colors range which makes it true like the world with a dual-LED.
The features include the Motion Rate which is 100+ and the Picture Engine Quantum Processor Lite. The sizes of the QLED 60 series start from 65 inches 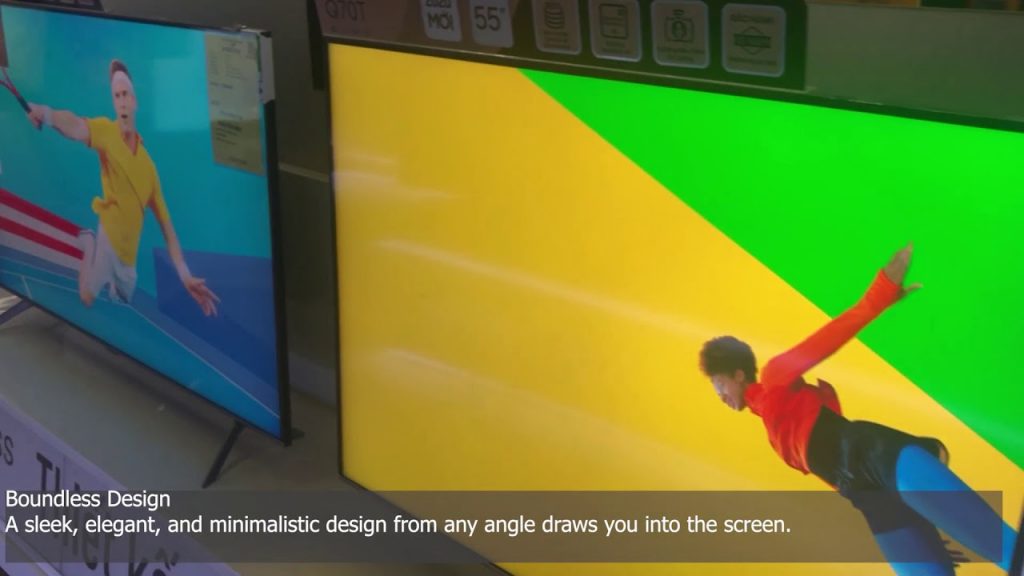 The major differences between Samsung Q60 and Q70 are the refresh rate and TV’s handle motion. Its Q70 has a faster response timing and is brighter than Q60. The overall performance of Q70 is better than Q60. The Q60 has UHD-led dimming while the Q70 has Full Array dimming.
Both have a Quantum processor of 4k. The Q70 model has an ultra black elite as well with a full array backlight while the Q60 model of Samsung has an edge lite backlight available in it. The color volumes of both models were fine enough.

Its modified version comes with an advance

It also has some features that reduce screen tearing in games. It has a high 120Hz refresh rate and has an extremely low lag input. The contrast ratio is also exceptional.

Samsung Q7d Vs Q70 shows that Q70 has a well-defined local dimming feature, better motion handling, and bright color schemes with a wide range of in it. It is said to be the modified version of 2017.

Samsung Q80T QLED 4K UHD UDR Smart Tv has an accurately managed backlit system and improved color contrasts. This model delivers a more mesmeric experience. It has an ultra-viewing angle with Anti-glare, 12X Direct Full Array, and a 12X Quantum HDR.
It has a feature built-in of WIFI connectivity which provides you access to your favorite apps.

Samsung Q90T QLED 4K UHD HDR Smart TV has a Motion Rate 240 Technology, Free Sync Variable refresh rate, 4K UHD 3840 x 2160 QLED panel with a 16X Quantum HDR. It has built-in WIFI connectivity with two USB ports available. Furthermore, it also has built-in assistants of voice control. The Quantum processor 4k which is available in it is used to optimize the images and pictures to give an immersive view.

The customers have a wide range of sizes to choose from. The bigger the better is what is said about the TVs so it’s obvious that 85 inches would be better vs a 75-inch TV.

The Samsung Q90t reviews show that is the best and most enhanced series because it has the most advanced features of above all mentioned models. 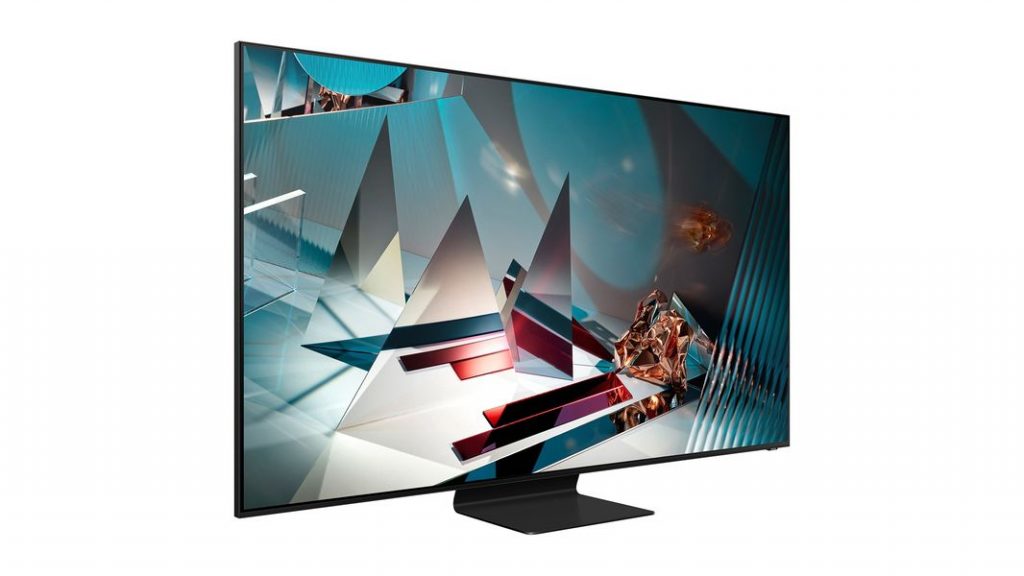 If we compare Samsung QLED 70 review with other models then we can say that Q80/Q80R is better in handling reflections and has a wider viewing range. The local dimming is even better and the higher contrast and supply of deeper and uniform blacks enhance the vibrant colors. 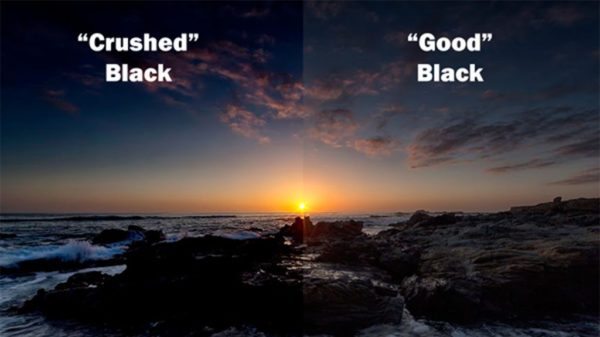 The Samsung Q70 glare has a superior angle and anti-glare and reflection capabilities. In addition to its local dimming, it offers higher HD performance.
The customers often make comparisons between different brands and models of a TV. The comparison between Vizio Quantum to Samsung Q90 suggests that Q90 is a little better handling, viewing angles, and gradient. It has more enhanced gaming features and a huge selection of apps.

Similarly, the Samsung 8 series vs Q60 series reviews show that Q60 is better in HDR content and wide range colors gamut with a higher brightness than an 8 series. So, customers can easily choose if they should buy Samsung 8 or Q60 from the reviews.

Difference Between QLED and UHD TV:

Samsung makes a lot of QLED TVs with the premium panel. The LED stands for light-emitting Diode and has LCD\LED technology while UHD refers to the ultra-high definition with a processor of 4k specifications and it has Quantum dot nanoparticle filter technology. QLED tv vs 4k has different specifications and features but the consensus between QLED Vs UHD shows that QLED is worth buying if you like to watch movies and stream games and shows daily.

The premium 4K UHD technology was also compared and contrasted with QLED TV but the reviews show us that PREMIUM UHD has more loaded features advanced browsing features, millions of colors but QLED has been the best choice because usually, all the QLEDs offer UHD. They have backlights, the bright colors and the color schemes make it more perfect than any other UHD TV.

They provide value for the customer’s money.

Go for Samsung’s best quality LED TVs. Samsung Provides the best range of TV at different affordable prices for their customers. The quality is certified and guaranteed. They offer you the gadgets that are worth buying and fulfill your demands.